The server now has the ability to produce audit logs of all user activity on the system. This will produce an auditable trail of user session events, and access and modification of all entities in the system. These audit logs will be output to the standard out for the docker container and can be routed into a log aggregation system.

In order to use audit logging you will need to contact your sales representative and have the Security and Compliance package added to your license.

The data in the logs is presented in the following format:

You can turn off audit logging by setting the NOAUDITLOG flag to true in the .env file or in docker secrets.

There are special aggregation systems that help to aggregate and manage your Docker logs. In this article we will consider connection using the open source Elastic Stack log analysis software as an example.

The Elastic Stack consists of two different tools: Elasticsearch and Kibana. Elasticsearch is needed to store log data and Kibana to visualize it. In order to transfer the logs into ElasticSearch we will use the open source data shipper FileBeat.

There are many ways to set up the Elastic Stack, the easiest is using docker-compose. We will use the official docker images and there will be a single ElasticSearch node.

Step 1: Add the following rows to the existing docker-compose.yml:

Note that you need to replace MY_WORKDIR with the path of your working directory.

For ElasticSearch and Kibana basic docker configuration is enough. They are respectively available on ports 9200 and 5601. ElasticSearch has a volume to keep its data. Kibana doesn't need a volume as it uses ElasticSearch to persist its configuration. FileBeat, on the other hand, needs to be configured. To share this config file with the container, we need a read-only volume /usr/share/filebeat/filebeat.yml:ro. FileBeat also needs to have access to docker log files. They can usually be found in /var/lib/docker/containers but that might depend on your docker installation. The docker socket /var/run/docker.sock is also shared with the container. That allows FileBeat to use the docker daemon to retrieve information and enrich the logs with things that are not directly in the log files, such as the name of the image or the name of the container.

Kibana is now available on http://localhost:5601. Click on the left on Discover and on Create Index Pattern. Create a pattern using filebeat-* (to include all logs from FileBeat) and @timestamp.

Done! Click on Discover again and you will see the logs. Note that logs of all containers are displayed with default configuration. The formio logs described at the beginning of this article come from the formio container. 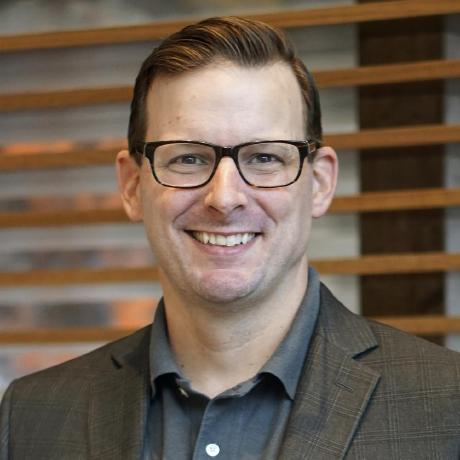